Unintentionally, I read three adult fiction books with a music theme over January. I’m not really a musical person – I used to play the piano as a kid but that’s about it. But I do identify with musicians as other creative types and I admire both their discipline and passion. 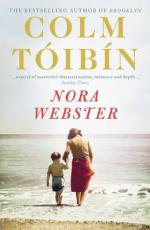 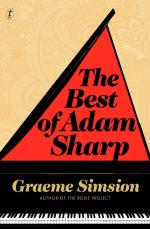 My book reading in January was quite serendipitous – three randomly chosen books which connected around the theme of music. Has that ever happened to you?