The wonderful thing about books for twelve-fourteen year-olds is they explore many topics that are fitting for adult literature, too. These books cut straight to the chase – none of these books are moralistic or preachy or patronising – they are interesting, well-written stories about fascinating ideas. 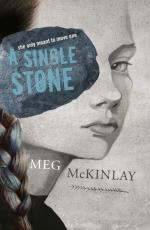 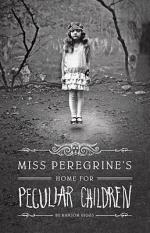 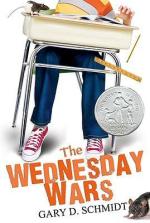 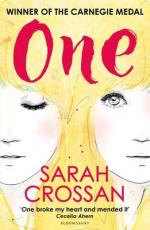 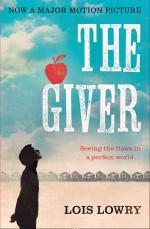 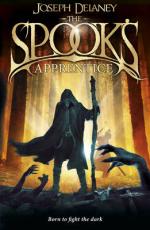 I nearly wrote a few more book reviews geared towards boys but as Mr twelve (who reads my blog) will receive a few of these for his birthday in a couple of weeks, I decided to keep quiet! If anyone is interested in more books for young teenage boys, please email me and I’m happy to send you some ideas.

I’ll have some ideas for adult fiction next week. Happy Christmas shopping!