Whether you are looking for books for gifts or for your own holiday reading, I have a list for you! I also have a giveaway – I have an extra copy of Hannah Kent’s The good people and would love to give it to a loyal blog reader! Please leave a comment to tell me about the best book you read this year and subscribe to my blog if you haven’t already done so. All comments will go into a draw to win this book. 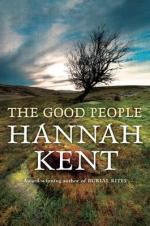 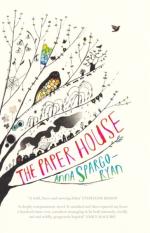 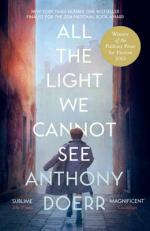 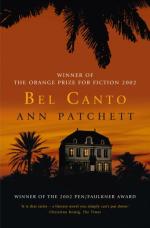 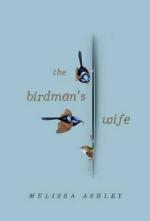 I hope you find something for yourself or your friends and family on this list. Please leave a comment about the best book you read this year and subscribe to my blog (if you haven’t already) to go into the draw to win a copy of The good people by Hannah Kent. The winner will be drawn on Friday 16th December at midday, and I’ll post the book out before Christmas.