The following list of titles are wonderful stand-alone books. These books are probably more for 8-10 year-old readers, but can be enjoyed as a story to listen to first, then as a book to read alone. 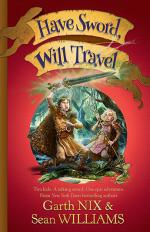 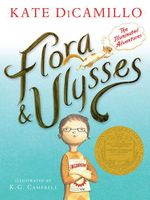 Some fabulous series for this age group include: