So many favourite adult fiction books I’ve read this year! I hope these brief reviews – in no particular order – give you some ideas for Christmas shopping for summer reading. There’s a variety of authors – female, male, Australian and international, and a variety of themes – family, friendship, ageing, art, mistakes, death.

As a thank-you for being such lovely supportive blog readers this year, please leave a comment telling me which book you would love to read by Thursday 5 December, 5pm. All readers with comments will go into a draw to win the book of your choice! The winner will be announced in my blog post on Friday 6 December. Good luck! 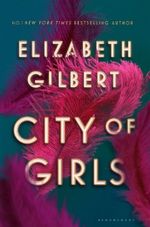 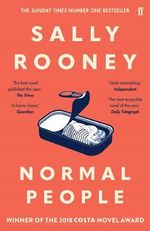