Children’s books that can stand alone, without any need to continue the drama or extend the characters, are pretty special because they are their own entity. We don’t need to look at the library for number 17, we’re not bored with the characters by book 11 and we can’t predict the pattern of the plot by book 9. These books are independently standing by themselves, confident that we will love them for their solo status! However, after writing this post, I did notice that some of these books, which we enjoyed as single books, now have a sequel. So perhaps it’s a list for single books and books with a sequel.

When choosing books for kids, it depends on whether your kids are obsessive readers or reluctant readers or somewhere in between. If my kids are reluctant to read a book I think they’ll enjoy, I’ll read the first chapter of a book to them, they’ll become engrossed in the story, then they’ll be happy to read it by themselves. Otherwise, I read it to them, one chapter at bedtime, and then we can share the story together. For reluctant readers, it’s probably better to go down a level, so they can gain confidence. And it’s always better to choose a high-quality book that your kids will want to read again.

Kids are usually aspirational readers – they like reading about a character who is a year or two older than they are. So if you’re not sure about the suitability of a particular book check the age of the main character, which is usually revealed in the first few pages of the book.

So, without further ado, here is a list of 12 fabulous books for 6-12 year old kids, in no particular order. 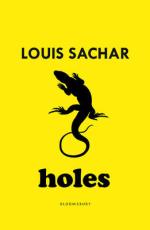 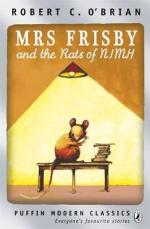 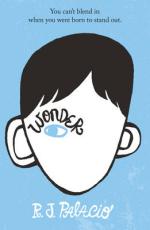 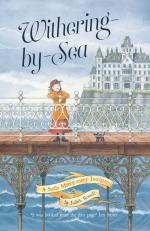 Let me know in the comments if you have any stand-alone novels for children to recommend – I’d love to know what books your children enjoy. Next week I’ll write a blog post about picture books for Christmas shopping. Today is the last day for online ordering in-stock books at Readings and Booktopia if you want your books to arrive in time for Christmas. Just sayin’! The story: Ben Meredith and Noah Davies are fifteen-year-old boys, living and playing footy for opposing teams in a small country town. They both eat, live and breathe footy, and both have the potential to play for an AFL team, should they be selected for the Bushrangers training squad first. END_OF_DOCUMENT_TOKEN_TO_BE_REPLACED